After A&E fired Phil Robertson for saying what every good Christian should believe, social media has been abuzz.  One of the recurring themes has been puzzlement about why A&E would cut off its nose to spite its face.  Duck Dynasty is the franchise right now. Why would they risk destroying their own cash cow?

To understand the why, we have to go back to the beginning.  Duck Dynasty is not the show that they wanted, it is the show that got away from them. 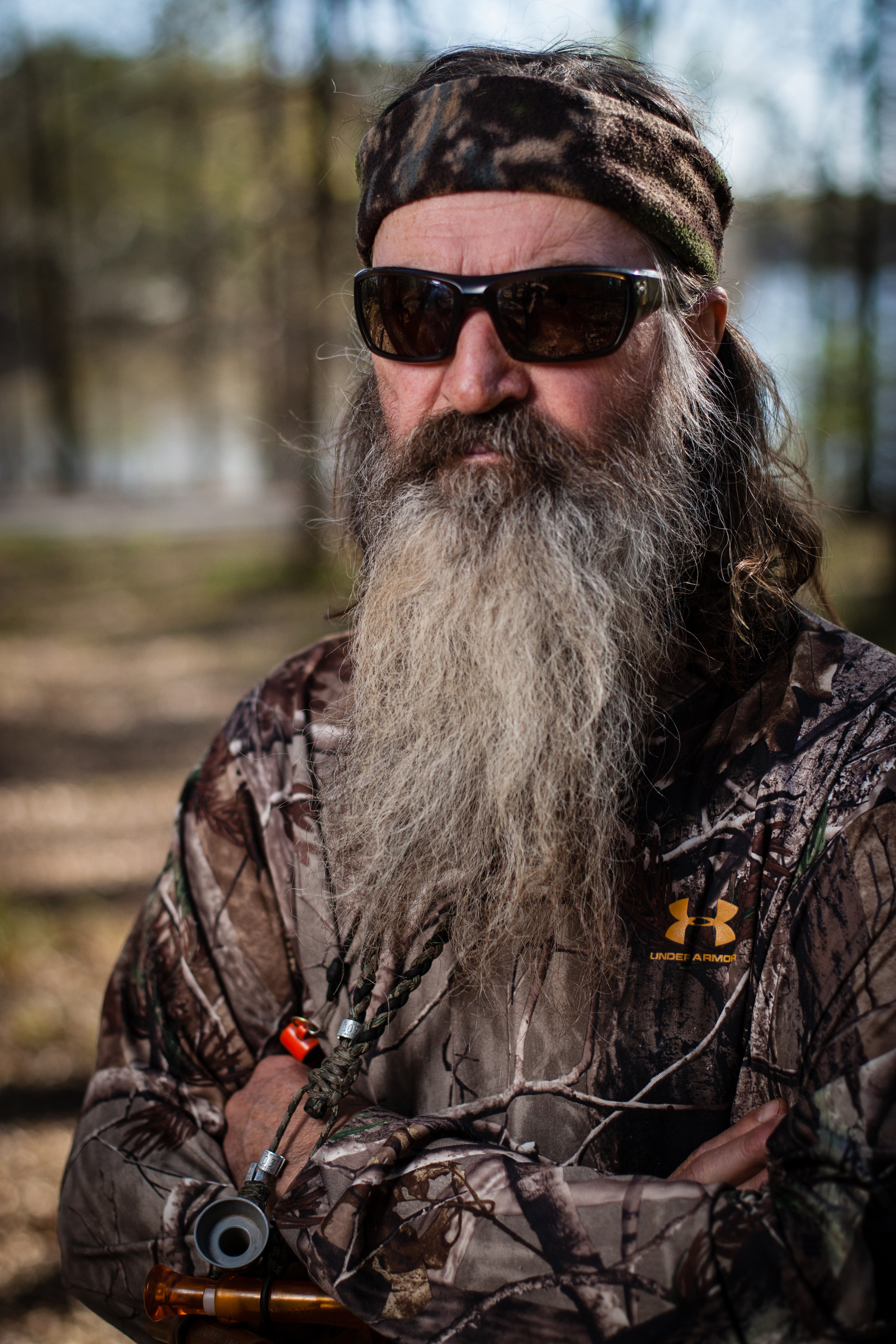 It seems what the producers intended and what A&E envisioned with the show is much different than the show that they ended up with, but they didn’t do anything about it because it was so wildly popular and so wildly profitable.  But even with all the money, they have never really been comfortable with what happened.

This is what happened.  The whole idea of the show was to parade these nouveau riche Christian hillbillies around so that we could laugh at them. “Look at them,” we were supposed to say.  “Look how backward they are!  Look what they believe!  Can you believe they really live this way and believe this stuff?  See how they don’t fit in? HAHAHA”

They desperately wanted us to laugh at the Robertsons.  Instead, we loved them.

A&E wanted us to point fingers at them and laugh at them.  But something else happened entirely.  Millions upon millions of people tuned in, not to laugh at them, but to laugh with them. 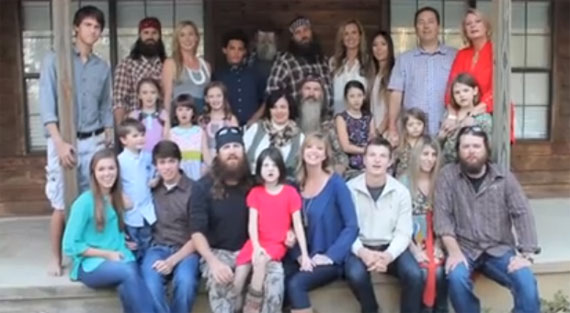 But the progressives whose bank accounts were not growing fatter because of these backward rubes were never inclined to look the other way.  They hate the show and they really hate the response to the show.  They want it destroyed.

Many magazines and interviewers have tried to get the Robertsons to trip up so they could pounce.  When Phil backed the Christian viewpoint on homosexuality and added some personal asides about how he just couldn’t understand it, they had their moment.

I suspect that the folks at A&E, who always disliked the positive Christian message in the show of which Phil is the primary proponent, saw their chance.  They want to keep the cash but dial down the Christianity.  With Phil out, perhaps they could get the show they always wanted.

I suspect that the Robertsons are more principled than that and A&E will end up disappointed on many levels.  The Roberstons are who they are and I suspect the money means a great deal more to A&E than it does to them.

It will be interesting to see whether A&E likes the money more than they hate the Christianity.  I wouldn’t be surprised if the hate wins. 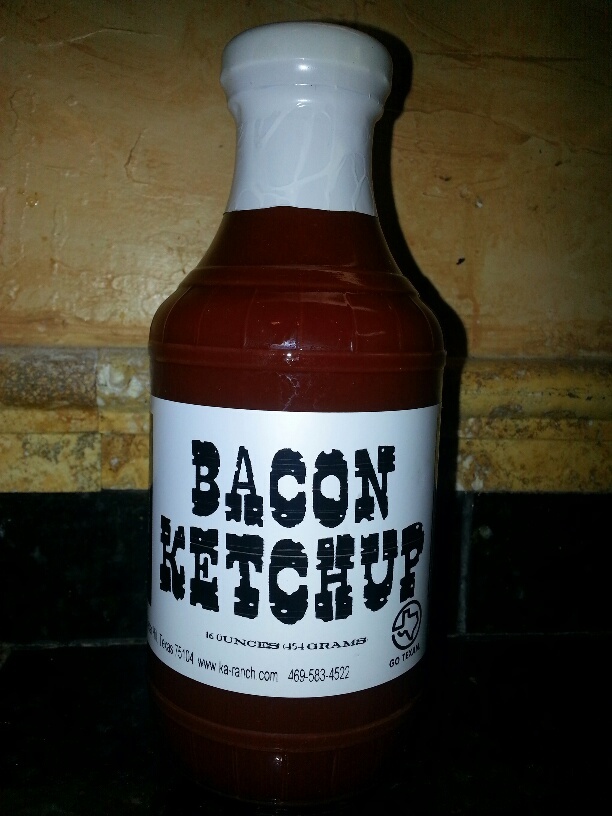